The New Industry: Being an artist isn’t so hard.

The old world entertainment industry didn’t have much of what we have today. Media wasn’t so readily available. Many of the ideas of how entertainment works, and ways in which the industry has evolved didn’t exits even that long ago. Though, it was around the early Tarzan “black and white era” of film that the idea of a film “icon” formed. Actually early Tarzan starwas really the biggest male “sexual icon” of the time, and the studio bought his wife out, and forced a divorce to ensure this would happen. The icon-like artist persona is something that is incredibly common, but it has also detrimentally affected the approach artists take to pursuing a career in the field.

Something that has changed but isn’t much different; in those days, artists and actors were all property of studios. They were literally owned by their contracts with these studios they were making films with. We’ve gone through turning that “ownership” into exclusive contracts to avoid conflicts of interest, but they’ve still got their hands in all the pots. Used to be (around the 60s and 70s) concerts and merchandise sales were where artists could make the bread money out on the road, but now a lot of that revenue is even being tapered into attorneys and managers pockets, where it really shouldn’t be if an artist is going to have a lucrative existence.

These days, concerts aren’t just at small performance halls, they’re at 40 to 90k person arenas. People don’t just look at music they like, they now look at what’s most popular. While you’re reading this, how many pages do you have open in your browser? How many browsers do you have open? Facebook in the background? Count the ads on the right side of the page. This is how we exist currently; inundated with new media – with constant media. This evolution of the reception of media and news has both, made the “news” and the media and the entertainment industry morph into something very far from the traditional, and also given way to an ease of existence for those that are producing this media. It’s so easy to publish content these days. The old promotional models haven’t gone far from their original context, but the ways in which people can promote and produce have gotten simpler, easier, and altogether more reachable. But, these days what’s mainstream has gotten (in many ways) very dumbed down for a listener that’s just not available to pay the attention span people had when Steely Dan was all the rave.

It’s a lot easier to get your stuff out there, and it’s obviously a little more accessible for people that want to find the music to get it – because of the web and satellite radio, not to mention FM. The biggest obstacle that artists will face is the development of a business model around their music, acting, or whatever type of creative career as an artist. However, with the resources that are out there, I think there’s a major exodus away from the major label market. And though I don’t think majors will ever really go away, and they will always be the most direct way to reach the widest audiences, I’m seeing an evolution in the indie scene – labels like Third Man, and radion stations like Lightning 100 in Nashville, alone – that will help shape a new music revolution in the aught years to come. This century’s 20’s should be pretty interesting.

Keep on playing kids. There’s room for all. Collaborate, investigate, and educate yourself and others. 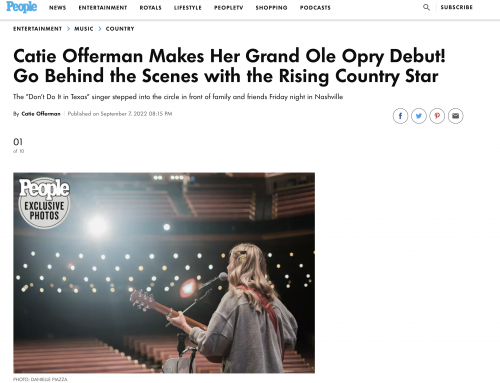 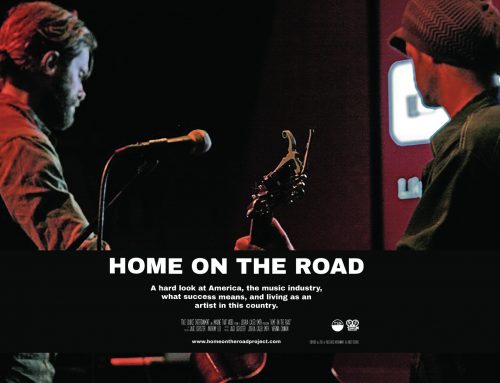