Make Up artist, Ginger Sharp, has been working the Nashville event scene for some time now. She is no stranger to the hustle it takes to be a professional in the freelance space, having held steady as the pro artist with retail goliath, Nordstrom for 10 years leading up to 2017 in Atlanta, Los Angeles and eventually Nashville, and now holding a steady clientele with Woo Skincare and Cosmetics in Green Hills. She’s recently been featured in the People Magazine “behind the scenes” feature for Catie Offerman’s debut performance at the Grand Ole Opry.

Here’s what she had to say:

Maybe it’s a girl thing, but getting ready backstage in the debut dressing room was the ultimate treat! I never have my makeup done, but the Opry was a reason enough. My talented MUA/friend Ginger Sharp came out and got me all done up! She can make you go from feeling average to a million bucks! I truly felt so special and loved. I also was surprised and sent the most beautiful flowers from my team and my husband! I’m a lucky gal. 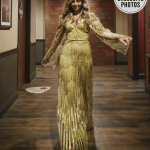 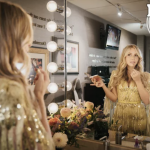 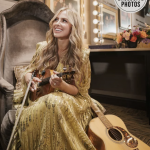 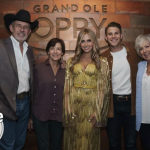